Cocaine is a widely abused drug that is usually taken in powder form through snorting, or in crystallized form, through smoking. Cocaine is a stimulant that affects the reward system in a person’s brain. By doing this cocaine’s effect results in a person feeling more energized, more confident, and more alert. People enjoy the effects of cocaine because the drug will cause them to feel happier and more exhilarated than they have before. However, this is a feeling that comes with consequences because once cocaine is out of a person’s system their brain chemicals will be depleted resulting in them feeling fatigued and sadder than normal. 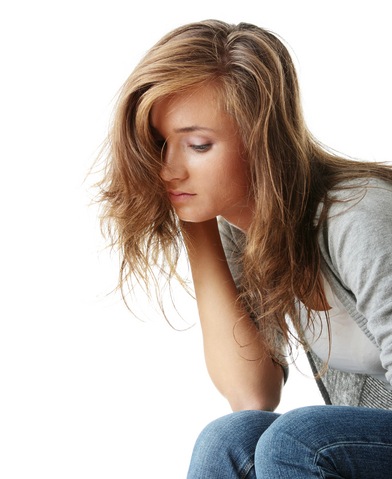 Cocaine abuse can lead to addiction, which leads to a person building a tolerance to the drug, which then leads to them continually using more of the drug to receive the high they want. This cycle will continue until a person gets help for their addiction.

When a person stops using cocaine they will most likely experience some withdrawal symptoms. Since cocaine significantly impacts a person’s brain, the majority of the withdrawal symptoms for cocaine are psychological, but they are usually intense and difficult for a person to overcome on their own.

According to the U.S. National Library of Medicine and National Institute of Health, during cocaine detox a person typically does not have many visual physical symptoms, such as uncontrollable shaking or vomiting that is seen with other drugs like alcohol or heroin.  However, the intensity of the psychological withdrawal symptoms from cocaine is so powerful that they exceed the difficulty of other withdrawal symptoms.

The psychological cocaine withdrawal symptoms can last for months and even years after a person stops using the drug. The irritation from these withdrawal symptoms is what causes many people to relapse, which is why getting help for cocaine addiction is an important step for a person to take. There are numerous cocaine addiction treatment centers available to people to help then conquer their addiction, and many of which will work with people on price if they cannot afford treatment. There is also a plethora of support groups available for people to join for free, such as Narcotics Anonymous, so that they have a place to go and talk to other people who are overcoming their addictions as well. Support and therapy are two very important factors in overcoming cocaine addiction and a person should accommodate their life to receive the treatment they need so that their illness does not progress.