Subtle Cocaine Addiction Symptoms You May be Missing

A cocaine addiction is a serious problem that can lead to a variety of mental and physical health concerns. No matter if you are abusing this drug or worried about somebody else, there are addiction symptoms to be aware of.

While some cocaine addiction symptoms stick out like a sore thumb, others are much more subtle. For this reason, you may be looking past them altogether.

Many people look at the symptoms associated with a cocaine addiction and see nothing more than what happens to the physical appearance of a person’s body. This can include but is not limited to: 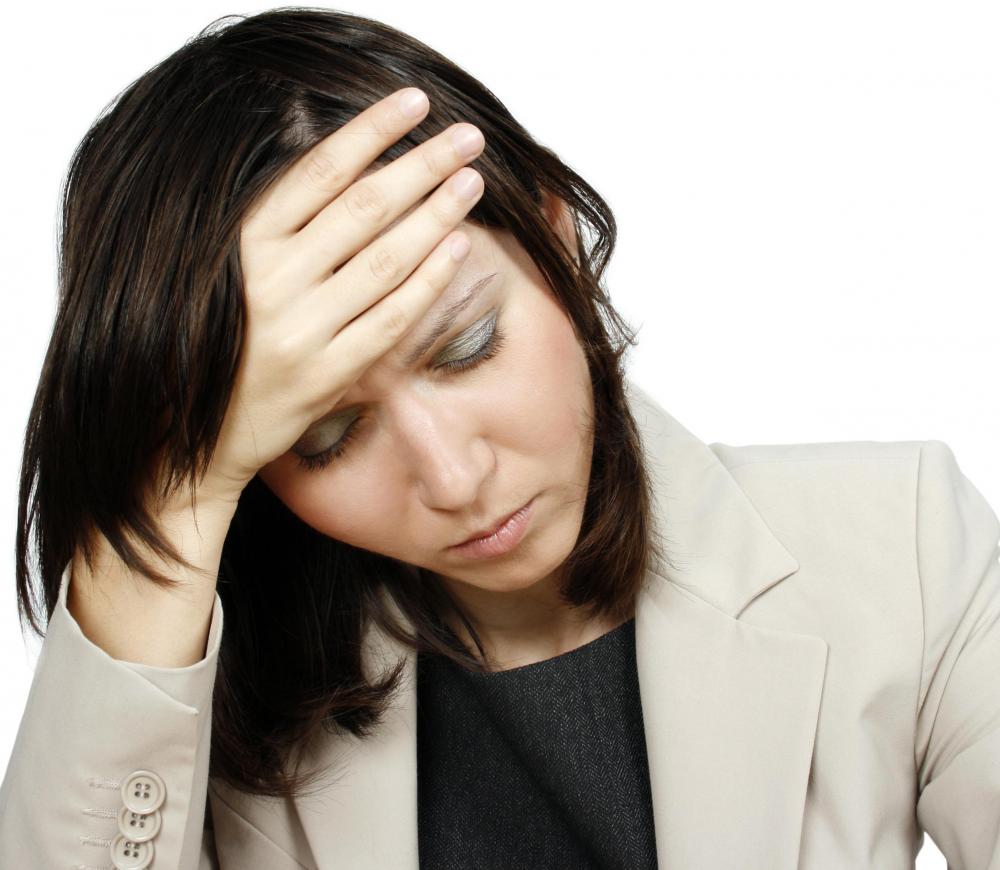 Feeling exhausted whenever you do not have cocaine is a sign of addiction.

There are also psychological symptoms that can be simple to pinpoint:

To better understand a cocaine addiction, it is a must to know how this impacts the body as it travels through the blood. Every time this substance is put into the body it has a negative impact on the lungs, blood vessels, heart, and brain.

For this reason, and since the impact is often times gradual, there are subtle symptoms you may be missing. These can include:

Since these symptoms of cocaine use typically happen over time, you may never see the trouble bearing down on you. While you focus on the visible and immediate signs and symptoms of addiction, there can be a lot going on behind the scenes that is causing your mind and body additional trouble.

Cocaine use sends more people to emergency rooms in the United States than any other illegal drug. No matter if you are using the drug for the first time or have been addicted for many years, the chance of causing harm to your body is very real.

There are cocaine addiction symptoms that stand out, as well as those that hide in the background. It is often times the subtle symptoms, the ones that you may be missing, that can cause the most harm.