As with any addiction process, the “high” experienced from using cocaine plays a pivotal role in driving a person’s behaviors to the level of addiction. Even so, if the “high” were all that was involved, cocaine addictions would not operate as ruthlessly as they do. 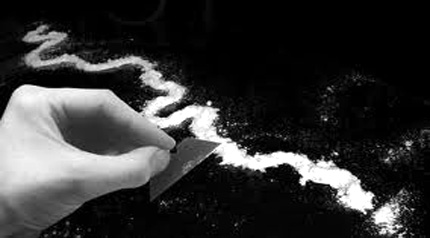 The bigger the role cocaine has in your life, the likelier it becomes for you to develop an addiction.